I have been to Banganga Tank so many times now - it's one of the first places I show visitors or newcomers to the city.  Perhaps I think if I show them Banganga Tank, I can lull them into some sort of impression that the rest of the city will be just as quiet, clean or untouched....oops!

Located in Malabar Hill in South Mumbai, Banganga Tank is certainly a unique place in the city. Mainly because it is so serene and crowd-free. It's not always litter-free (of course), but it's a darn sight cleaner than many places in Mumbai.  And I always like coming here because there are so many interesting scenes to photograph. You will usually find a colourful holy man; or mums, dads and grandparents who come to cleanse themselves and their small children in the waters (in a Ganges-Varanasi kind of way); or the shadows of the steps and the temples cast in the early morning sunlight; or the resident ducks that float on the water by day and nestle down on the steps by night.

So what exactly is Banganga Tank?  Apart from being a rectangular pool, bounded on all sides by steps, it has special meaning to Hindus.  Legend tells us that Lord Rama - in search of his wife Sita who had been kidnapped by the demon king Ravana - stopped at this site 5,000 years ago. Feeling extreme fatigue and thirst, he asked his brother - Laxshmana - to fetch him some water.  Laxshmana, fired an arrow into the ground from which water instantly gushed, creating a tributary of the Ganges (hmmm, this useful fellow should be sent to all drought zones!). Banganga, literally means the Ganga (Ganges) created on the Baan (arrow).  You will see that there is still a long pole in the middle of the tank, which signifies where the arrow went in.

The construction of the tank was originally carried out in 1127 AD and then rebuilt in 1715. Even though it is relatively near the sea, the tank is actually fed with spring water (which therefore tastes sweet rather than salty but I am not going to try and find out!). The pool is surrounded by temples - the main one being the Hindu Walkeshwar Temple which was built at the same time as the original tank.

Anyway, if you haven't been to see Banganga Tank for yourself, then you must.  It's a wonderful, atmospheric corner of the city.  Perhaps on a Saturday morning before the heat of the midday sun can get to you.  And then you can follow up with some tasty street food at one of my favourite restaurants Soam - which isn't too far away.

Some pictures from my last visit: 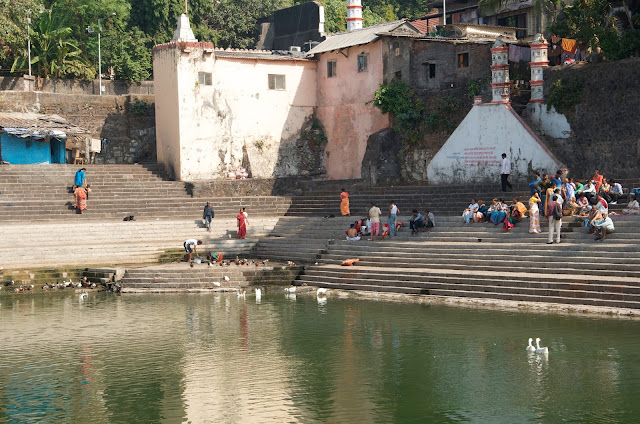 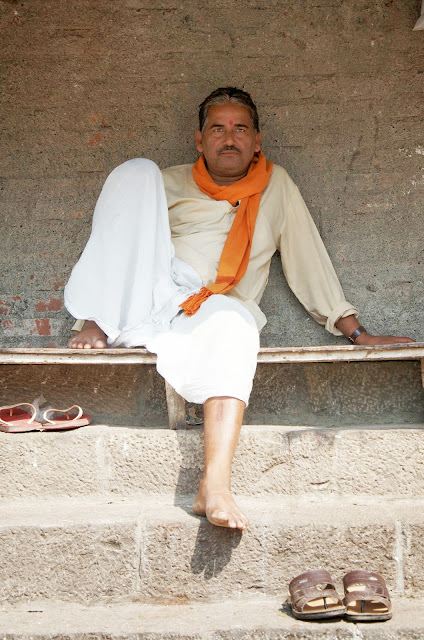 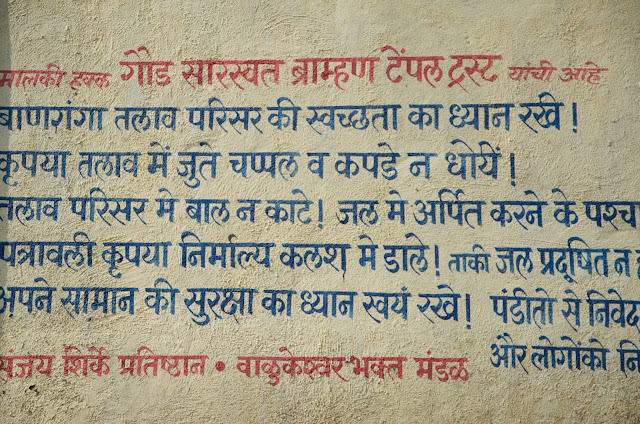 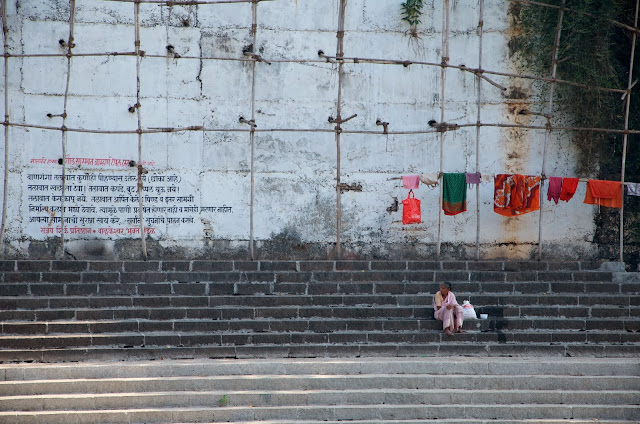 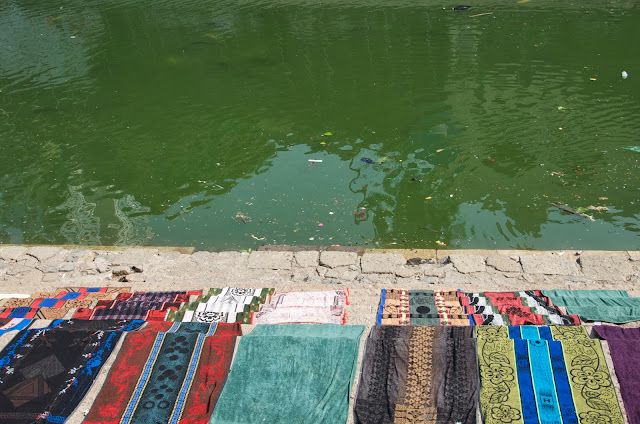 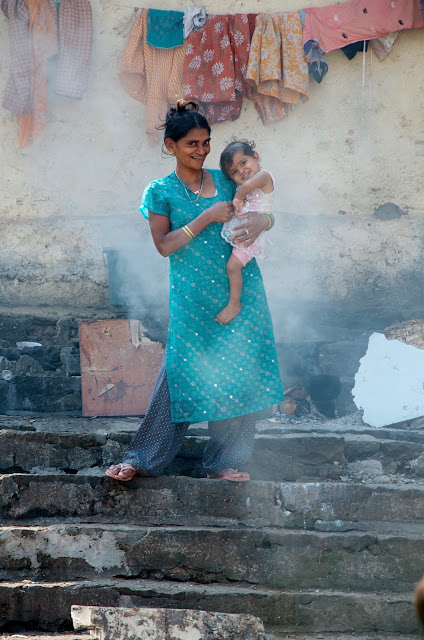 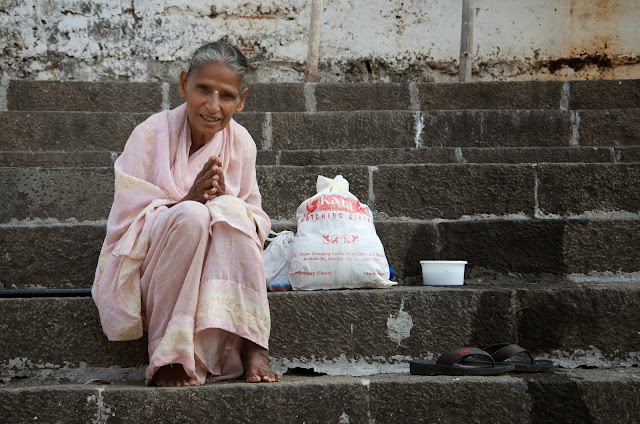 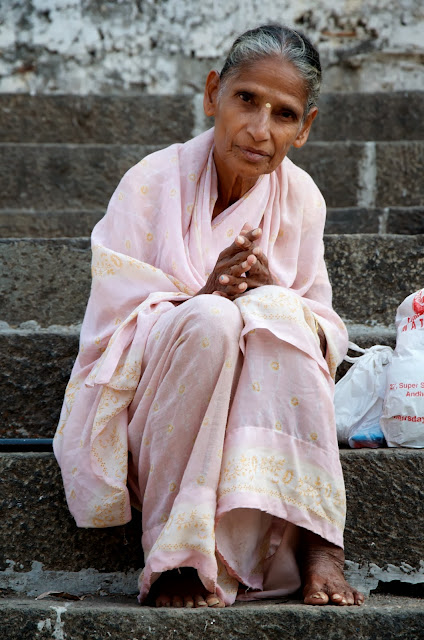 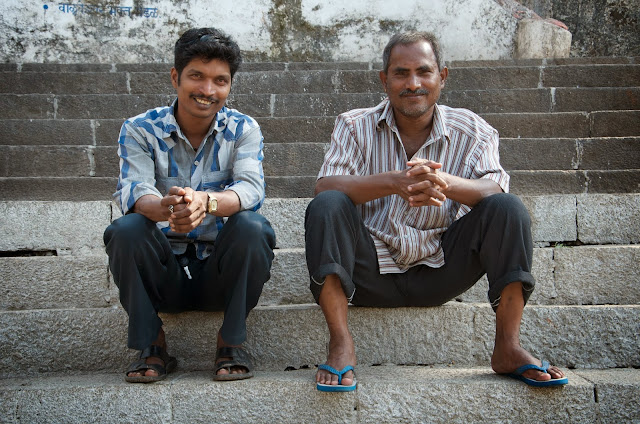